For the Genre Confused: Magical realism...more than just an oxymoron 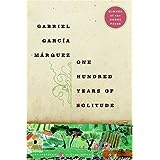 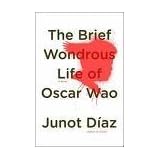 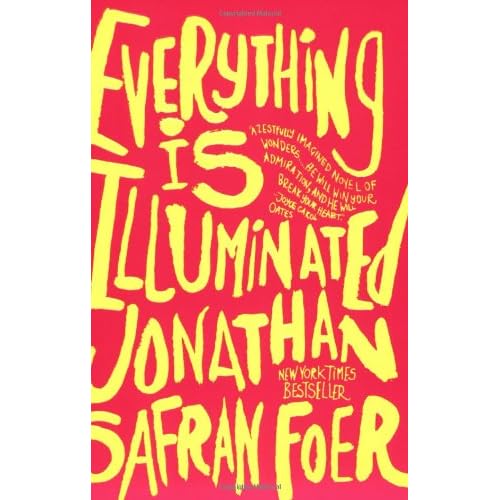 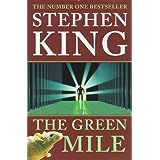 Here is a riddle, what is both magical and realistic at the same time?  Magical realism, of course, which is the topic of my latest genre-bending post.

In it's simplest definition, magical realism is basically exactly what it sounds like. It is somewhat of a oxymoron both in name and definition. A story with characteristics of magical realism blends the opposing themes of the realistic and the fantastical. It approaches magical elements within the confines of reality.

Or from good old Wikipedia, "A kind of modern fiction in which fabulous and fantastical events are included in a narrative that otherwise maintains the 'reliable' tone of objective realistic report." OR "[Magical realism] relies upon the presentation of real, imagined or magical elements as if they were real."

Did I just unload a bunch of waffle on you? Yes, I think I did. Magical realism is one of those vague, intellectual terms that describes more of a feeling a novel gives off than a specific type of plot, and it's not best described with a simple one line definition (sorry Twitter).  Even Margin, "the world's only continuous survey of magical realism" does not claim to be able to define the term, rather they attempt to define what it is not. They consider it to be a "style" without limiting rules for inclusion.

Here is my lowly attempt at explaining it:

It does help to think about how it's different from other types of fantasy.  Contemporary and urban fantasy are huge these days, and they also put magic into a real world setting. The difference is the way the magical elements are approached. In contemporary and urban fantasy the magic is right there in you face. The supernatural element is usually the main focus of the story. Although you often find pseudo-scientific explanations for supernatural elements in contemporary fantasy, it doesn't really try to make it real. Contemporary fantasy is a way to enjoy fantasy elements in a familar setting.  It is also usually considered to be escapist.

In magical realism, the realism plays a bigger role. The primary plot will be about real things in the real world, but there is an undercurrent of magic. It's so real in fact, that the author may imply that the characters themselves may not be reliable narrators, so as to not be too decisive about the existence of magic. In magical realism, the magic often sneaks up on you and you wonder whether or not you're supposed to believe it's really happening. To me, magical realism often feels "dream-like" or "surreal" in places.

Magical realism is literary fiction and would not belong on the shelf with genre fantasy. You could say that it takes itself seriously. Magical realism often depicts the stories of those who are oppressed or marginalized, and has meaningful themes.
Magical realism is more of a style than a genre and it's often misused or used too loosely.  If you're thinking of describing your story as 'magical realism' in your query, be careful.  Make sure it really is first.  Otherwise, even if your query is great, you'll look like you haven't done your research.  And remember there is nothing wrong with querying it as a good old fashioned fantasy or paranormal book if you're not 100% sure.  Or if it tends to the more realism side, query as contemporary (YA) or literary (adult) with elements of magical realism.

Sometimes the best way to understand a vague definition of a literary style is to familiarize yourself with novels classified that way.  Here are some examples: