Publishers Weekly Review for The Charge 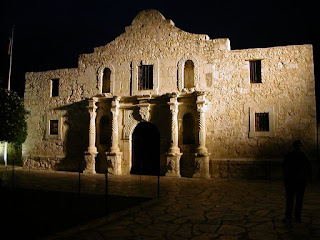 Well, my entry for the 2012 Amazon Breakthrough Novel Award didn't make it to the final round. But as a consolation prize, I got an absolutely lovely review from Publishers Weekly. I am wishing I could hire this person as my query writer. Not sure what to do with it if I don't self-publish, but it's nice to have. Maybe I'll try another round of queries with the last line as a quote.

Here it is, Publishers Weekly Review for The Charge:


Thank you anonymous Publishers Weekly reviewer for making my week. :)
Posted by Sharon Bayliss at 4:25 PM