Have fun today! Raise a glass. Sample some local cuisine. It's day 4 of the fest - food, drink, holidays, & culture.

Let's have some fun today! It's time to party in the style of your world. 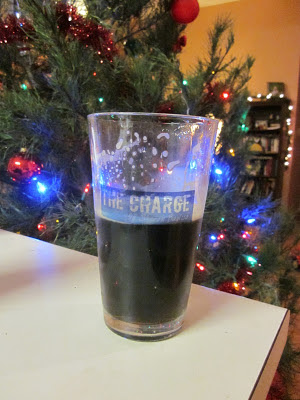 In the alternate Texas Empire, March 2nd is known as "Texas Pride Day" and it also celebrates Texas's independence From Mexico and the founding of the Republic of Texas, which later became the Texas Empire.

Texas Pride Day is celebrated much like real world Americans celebrate Independence Day. They shoot fireworks, eat BBQ, drink beer, and generally have a good time. Of course, instead of waving the American flag, they wave the blue and white Texas Empire Flag. 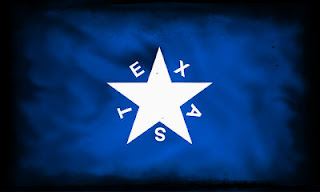 However, you may see some red too. Texas revolutionaries (who wish to overthrow the monarchy) will tie red ribbons to trees, balconies, lamp posts, and anywhere else they can find. The red ribbon is the symbol of Texas freedom.

To celebrate Texas Pride Day, may I suggest some real local brews that I'm sure would exist in alternate Texas too. :) 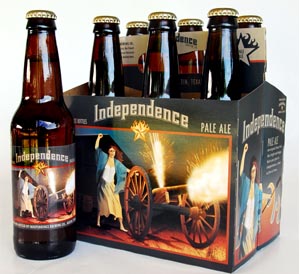 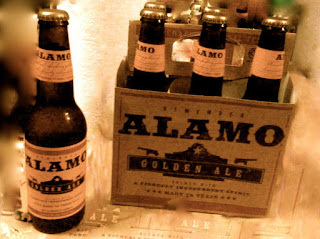 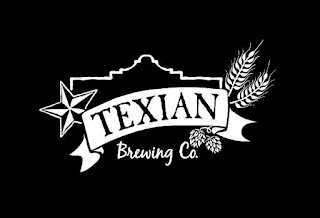