99 cent deal of the day - Theocracide by James Wymore 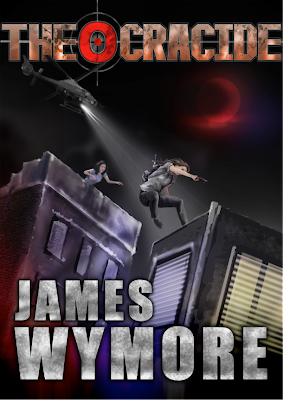 I have another 99 cent recommendation today, the high-tech sci-fi, Theocracide, by James Wymore. I've started reading Theocracide, and it's one to check out! And of course, this is a good time because it's 99 cents this week.

News headlines in the future repeat endlessly. Aliens bent on conquering the world close in on a weakened America. Epidemic alien-flu leaves people afraid to go outside their homes. America, led by the Undying Emperor, is drafting people of all ages despite the plummeting world population. Nobody really cares. They live in a fantasy facilitated by computer glasses, which project images right over the parts of the world they don’t like.

With a sports scholarship and an amazing girlfriend, Jason had it all. As captain, he led his college team from one victory to another. His new love, Di, created digital artist in a world where life didn’t exist outside of the virtual. As long as they ignored the constant barrage of terrible news, their lives would turn out to be perfect. Perfect, except for Jason’s secret.

Jason liked to imagine his family was just dysfunctional in the usual ways. He easily concealed his father’s rampant paranoia because the man lived alone in the wilderness like a hermit. In a world where everybody saw whatever they wanted, nobody noticed Jason’s father. But when Jason goes to visit, his father drops a bomb on him. Jason’s very existence is a heresy against the Undying Emperor. People would burn him at the stake if anybody found out. Also, his father secretly dedicated his life to finding and assassinating the theocrat.

Why did his father wait so long to tell him this? Because he didn’t want to worry Jason until the government found out. Why was he telling the secret now? The government just found out. They are coming to get them both. 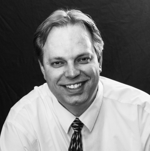 And don't forget to check out all of the 99 cent titles available this week! Click on the image below for the full catalog. 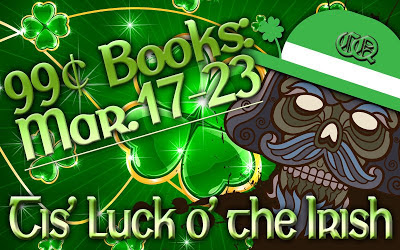 a Rafflecopter giveaway
Posted by Sharon Bayliss at 11:28 AM