I'll be sharing my review of Fairy, Texas in early April! 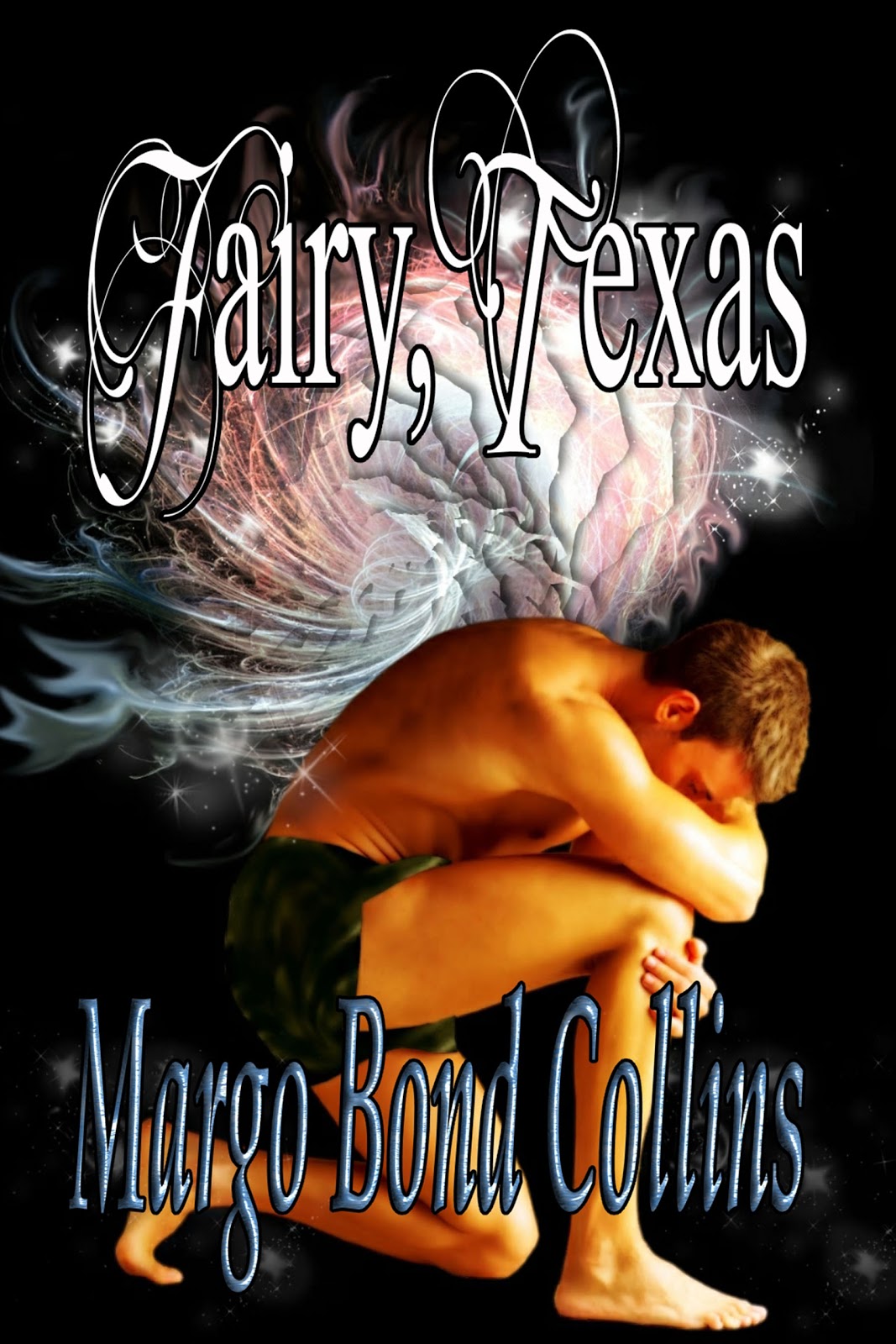 She was right. Boring took on an entirely new dimension in Fairy, Texas.

Author Margo is giving away an advance copy of Fairy, Texas.
For your chance to win a copy, enter below.
a Rafflecopter giveaway