In Fairy, Texas, Laney Harris moves cross country to live with her new step family in Fairy, Texas. Things start getting strange quickly, when she stumbles across a boy's body but everyone seems to ignore his death. Then, it gets even weirder when she realizes that the two boys vying for her affections are part of a secret society of winged creatures called "The People".

I loved the voice in this story. Laney's voice is creative and funny, and I enjoyed being inside her head. I also loved Collins's conception of fairies. The football playing fairies in rural Texas were definitely outside the normal tropes for stories about fae, and I loved that quirkiness.

Although her conception of fairies stretched tropes, the story did follow a predictable outline for YA paranormal. Girl moves to a new city. Girl is in love triangle between two supernatural creatures. Girl learns she is actually the chosen one. I would have given this five stars instead of four if it had stretched the boundaries of the genre a little more.

However, all in all, I greatly enjoyed this story. If you're looking for a fun new conception of fairies and an engaging, enjoyable story, you should definitely check out Fairy, Texas!! 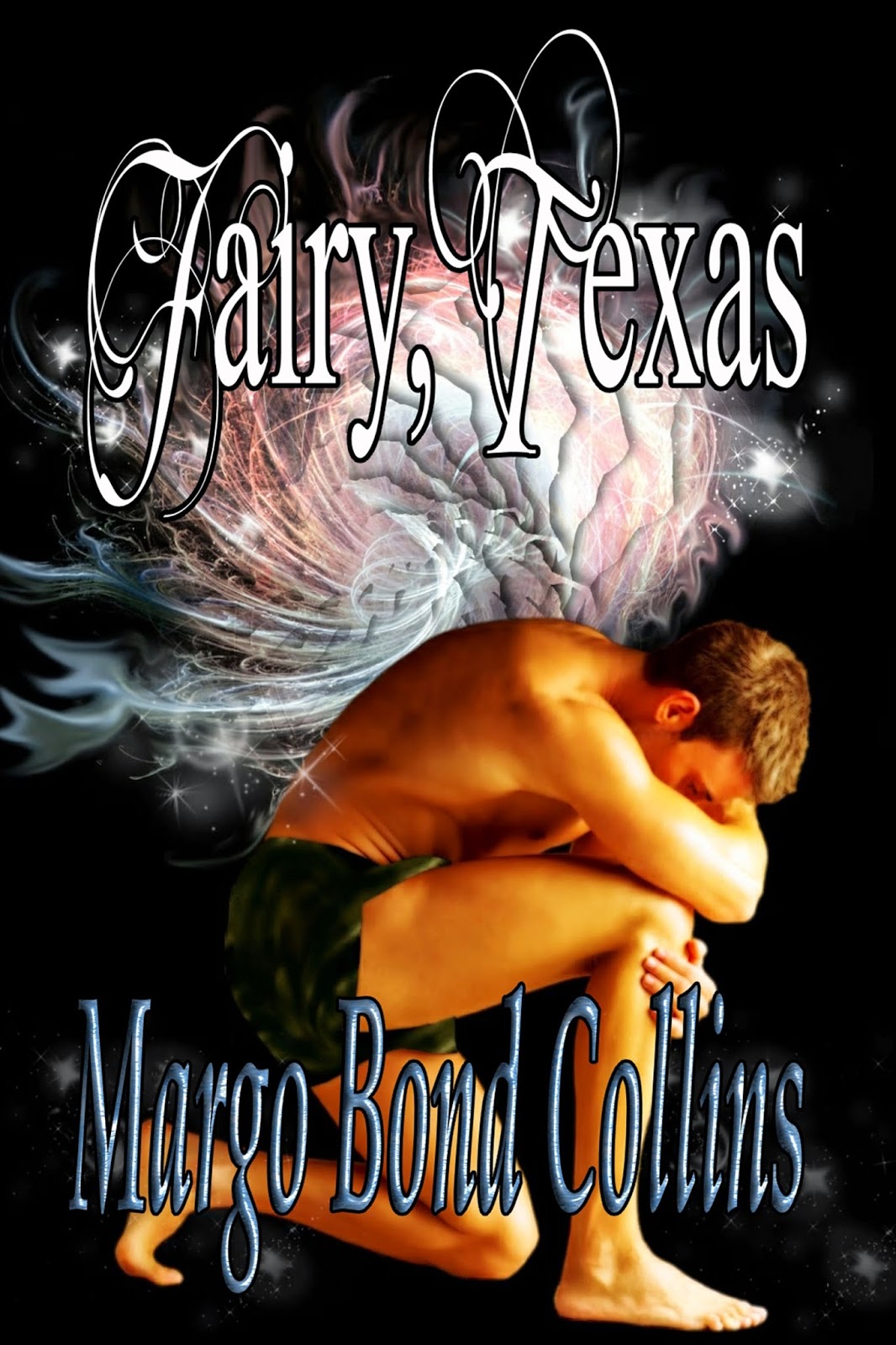 She was right. Boring took on an entirely new dimension in Fairy, Texas.
a Rafflecopter giveaway

Margo Bond Collins is the author of a number of novels, including Waking Up Dead, Fairy, Texas, and Legally Undead (forthcoming in 2014). She lives in Texas with her husband, their daughter, and several spoiled pets. She teaches college-level English courses online, though writing fiction is her first love. She enjoys reading urban fantasy and paranormal fiction of any genre and spends most of her free time daydreaming about vampires, ghosts, zombies, werewolves, and other monsters.

Be sure to add Fairy, Texas to your Goodreads bookshelves: https://www.goodreads.com/book/show/19502285-fairy-texas