Review of DIVIDE by Jessa Russo 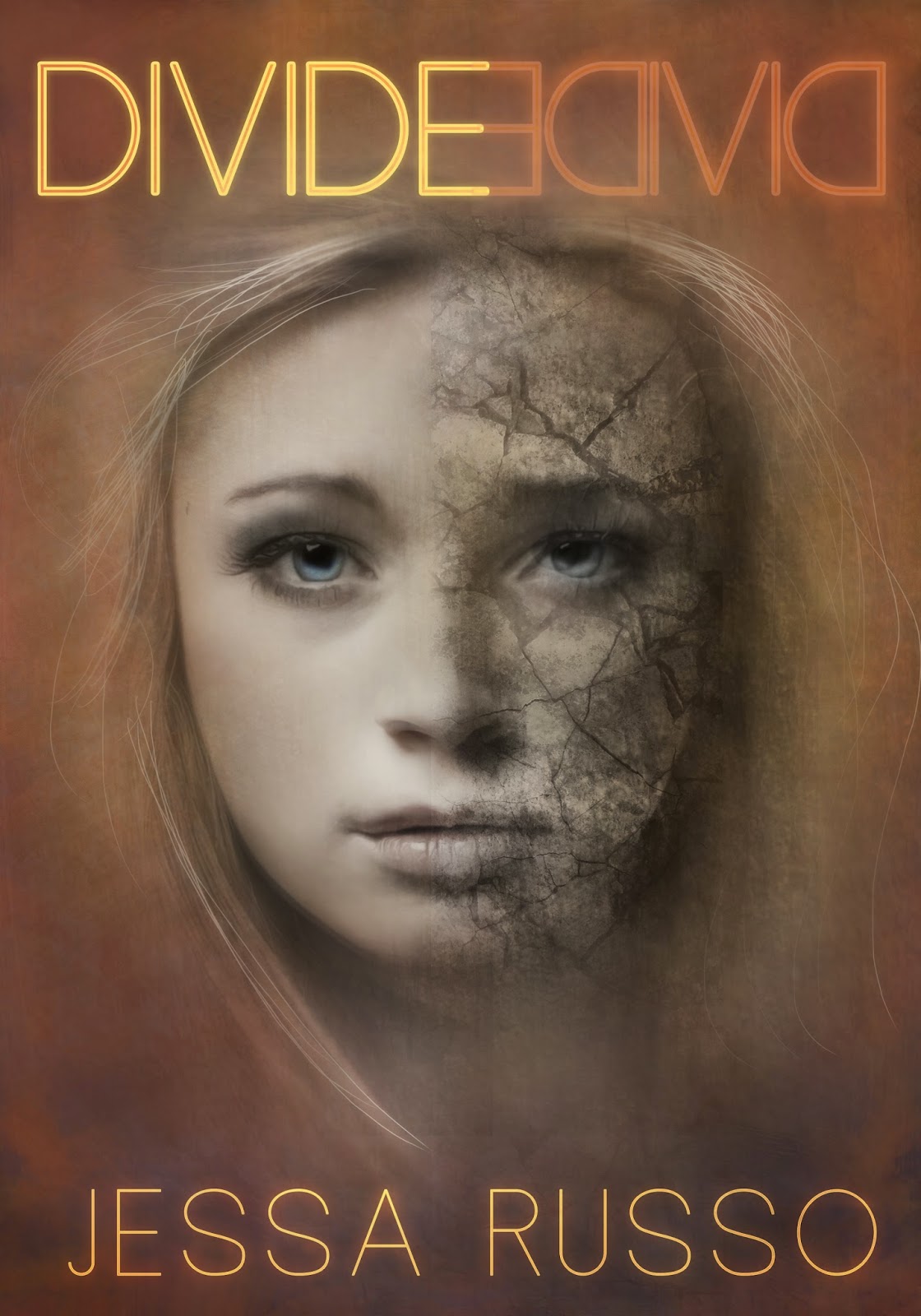 What can I say? I loved it! Divide is Jessa's best work yet.

Things haven't been going so well for Holland Briggs ever since her boyfriend dumped her for her best friend. And, that's not even the worst part. Her ex-boyfriend and ex-best friend almost died in a fire and Holland is the main suspect. The police found no evidence against her, but everyone still suspects her.

Only four months after the nasty break-up, Holland isn't ready to date again. However, she can't resist getting closer to Mick, the older brother of a new friends. And Mick seems quite insistent on getting close to her. Holland might have been able to get over her ex and find new love if it hadn't been for an important distraction--she starts turning gray. It's starts with her blue eyes gradually turning gray, and then her skin turns gray and cracks like stone.

In true Beauty and the Beast fashion, Holland learns that a witch put a spell on her ancestor generations ago, and if she doesn't learn to love again, she's destined to turn to stone permanently.

This story was a joy to read. It moved fast and kept me engaged. I probably could have read it in one or two sittings if I had had the time. I loved the opposite sex twist on Beauty and the Beast. Holland is tough and vulnerable at once, a likable but realistic heroine. Although the "true love to break the spell" sounds pretty cliche, the story doesn't feel cliche. The twist on the fairy tale is unique and their love story is sweet but still realistic. This is the kind of book I would want to read again, and that's saying a lot for someone as busy as me. Well done, Jessa! 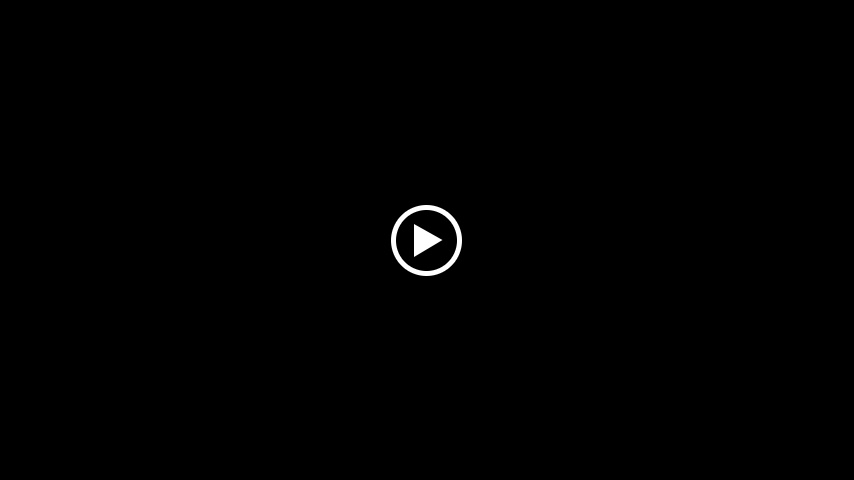