A Tribute to Summer Wizards 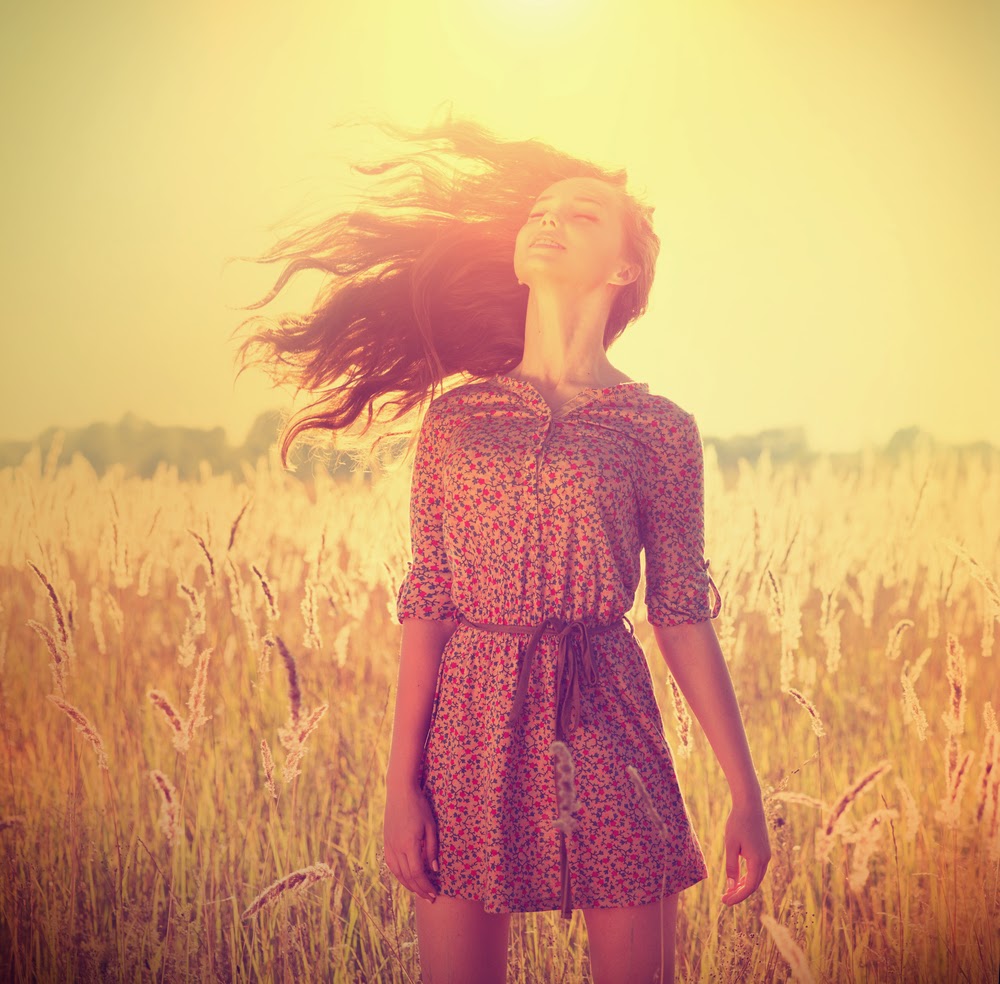 In book 1 of The December People Series, we don't learn much about summer wizards...expect for that they're self-righteous jerks. And, in some cases that's true, but there is so much more to the summer wizard.

Today is their day to shine (no pun intended). On the Summer Solstice, summer wizards are likely to gather with groups of friends and family for a big celebration, similar to Thanksgiving. On this day, they give thanks to light, the sun, and everything good in their lives. They are likely to pay tribute to the sun by spending time outdoors and eating feasts of summer fruits and veggies--the sun's bounty. Some will hang crystals from trees and in windows to scatter the sunlight in rainbows. At night, they will pay tribute to the light much like the Vandergraffs did on the winter solstice, by creating light displays that Mundanes would likely mistake for early 4th of July fireworks. You can also expect an impressive bonfire.

A summer wizard's magic is all about light, heat, and fire--both literally and figuratively. They also have powerful charisma, which means they are generally liked and trusted by all. In more extreme forms, a summer wizard's influence can be closer to hypnosis or mind control. Unlike winter wizards--who often hide their true nature--summer wizards have an incredible amount of pride and will almost always teach their children to practice magic. While winter wizards isolate themselves, summer wizards have a sense of community. The summer wizard population is still quite small, more like a large extended family than anything, but they do have their own schools, camps, organizations, leaders, and rules. They are quick to come to each others' aid when needed. The summer wizards' pack mentality is one of the things that makes them so powerful and dangerous to winter wizards.

But...are they the good guys? Well, they think they are. Summer wizards strongly believe in their own moral superiority. This can be a good and bad thing. On the bad side, their perceived moral superiority causes some summer wizards to persecute, exclude, or even hunt other types of wizards.

On the good side, summer wizards strongly value doing the right thing. They often choose helping professions and/or do volunteer work.  They hardly ever commit common misdeeds like lying, cheating, or stealing. Even those who do commit evil acts feel like they're doing so for "the greater good." Or they may commit smaller evils on the behalf of a larger virtue, such as love or loyalty.

Due to their belief in doing what's right and their strong family and community bonds, summer wizards generally lead happier lives than other types of wizards. They have more wealth, stronger marriages, and longer lives.

So, if you fall into the category of summer wizard, celebrate your awesome sunshiney self and have a joyful Solstice!