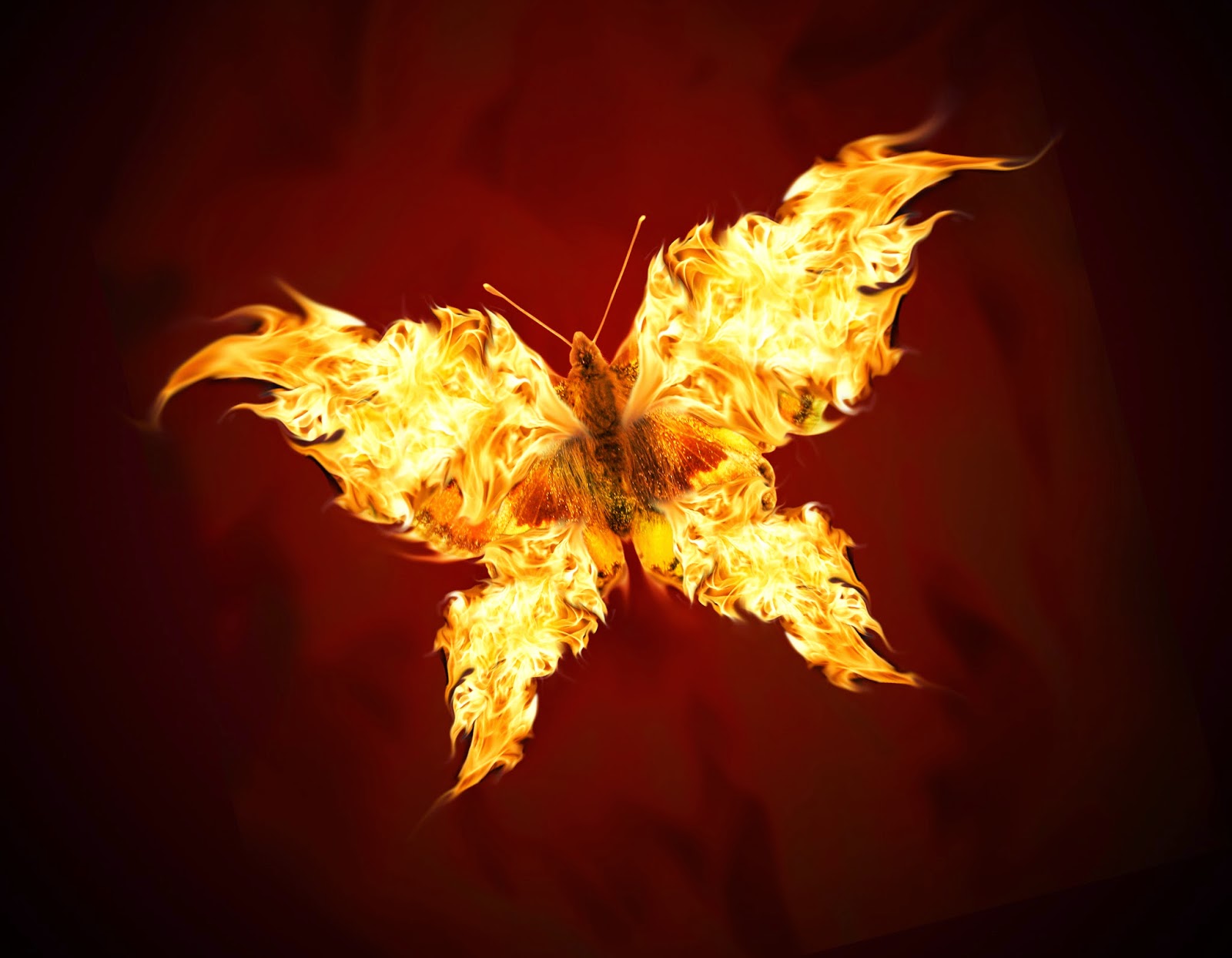 Alright boys and girls, the date is set! WATCH ME BURN will release on 1/5/15. If that seems like a long time to wait, don't worry, there is still plenty to look forward to in the coming months. I'll be planning the cover reveal soon, and I'll reveal more details about The December People Winter Celebration from 12/1-12/21. During the celebration, there will be PLENTY of opportunities to win an ARC of WATCH ME BURN!

David Vandergraff could smell magic in the air, as clearly as he could smell the motor oil and burned coffee. When the news report began, the volume on the television became much louder, and the screen glowed as if demons would claw their way out at any minute. However, none of the other patrons in the waiting room of the mechanic's shop noticed anything different. They continued staring at their phones, looking pale and sick in the fluorescent light and excessive air conditioning. Before David had known he was a wizard, he dismissed such oddities as "just one of those things you can't explain". But now, he knew better.
The image of the missing girl on the screen shined so intensely, he could see her outline burned into the blackness behind his eyelids when he blinked. The girl posed in her volleyball uniform, displaying a radiant white-toothed smile. She looked about fourteen or fifteen. She had blonde hair and golden skin and a strange radiating quality, as if the pixels in the television gave her an extra glow.
David shook his head. Since he had learned he was a wizard, anytime he noticed anything strange, from bad weather to a headache, he feared magic was involved. His daughter Emmy was blonde, around the girl's same age, and played volleyball. So, the missing girl reminded him of Emmy—and of course, that would upset him. In any case, his heart always raced when he saw a missing child. Two of his own children had been missing for a long time. And even though they were now safe at home, he didn't think the fear and grief would ever leave him.
He tried to turn his attention back to scanning job listings on his tablet, but he couldn't focus his eyes on anything except the television report and all the other sounds turned into a whirring buzz.
Posted by Sharon Bayliss at 10:32 PM