Congratulations on the new release Ayden! Buy your copy today because 50% of release day proceeds go to the National Domestic Violence Hotline! 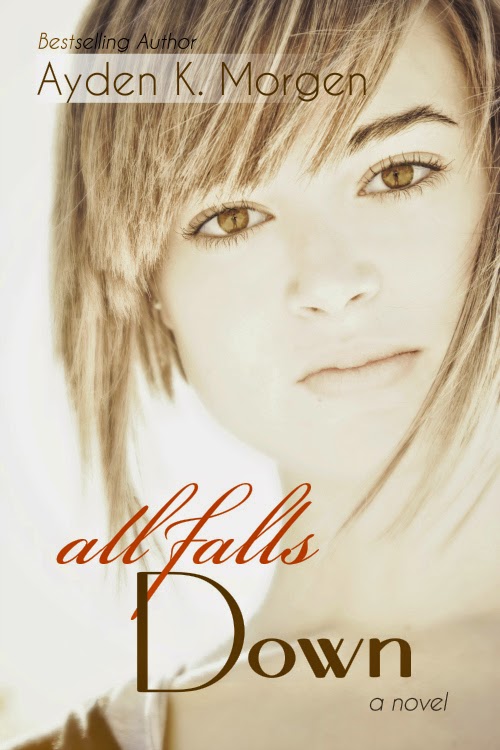 50% of release day proceeds from All Falls Down will go to the National Domestic Violence Hotline (NDVH), a 24/7 toll-free hotline connecting domestic abuse victims with services and support all across the United States, in honor of Cassie M. Combs.

How is she supposed to let the man she loves be with another woman?

All Falls Down is available at Amazon
Add to your TBR list on Goodreads.

"Savannah, wait," Jared calls, grabbing my arm when I fling the front door open and step out. He pulls the door closed behind us before releasing me.
I immediately start walking again. My heart races and my left eye does that twitching thing it does when I'm about to cry. I just want to be away from him, away from me, away from wanting things I have no right to want from him.
He doesn't take the hint though and jogs down the steps after me.
"Jared, please," I whisper when he catches up to me. The wind is blowing hard, another storm moving in. I wish it would just blow me away. I could live in Oz with Dorothy and Toto. Adventures. Munchkins. Yeah, I could do that. "Let me go. Please, just let me go."
I'm not sure if I'm pleading with Jared or if I'm begging God to sweep me away with the wind, but neither listens to me.
"Savannah, stop," Jared says, grabbing my arm again.
I jerk to a stop, flinching away from him and the shock of his skin on mine. He takes my reaction for fear and immediately lets me go. Regret and guilt dance through his expression, wrecking me.
Tears start trickling down my cheeks.
I'm so tired.
I'm tired of barely sleeping.
I'm tired of avoiding him.
I'm tired of feeling guilty.
I'm just tired.
"Savannah," he breathes, his eyes widening when he notices my tears. He lifts his hand and it hovers in the air between us as if he can't decide if he should touch me again or not.
I sniffle.
He reaches out and grabs me instantly, pulling me in to him. And I go. Willingly.
My head nestles into the hard warmth of his chest. He wraps his arms around me, his head settling atop mine. For a minute, everything is perfect. All the guilt and doubts and self-loathing vanish, and it's just me and him. We both sigh in relief, in regret… and then I start crying in earnest.
"Shh, beautiful girl," he croons, running his hands up and down my back.
His touch is gentle, soothing, complete perfection. And so wrong.
Everything is just so wrong with this.
"Let me go," I cry and try to push away from him.
He shushes me again, refusing to let me pull away.
It doesn't scare me, but I fight harder.
I can't do this with him. I can't.
"You're okay," he soothes and I realize that I'm saying it out loud. Crying over and over again that I can't do this.
A sob catches in my throat and I slump against him, defeated.
"You're okay," he says again, rocking us back and forth.
For just a minute, I let myself believe him. I sink into his embrace. His warmth surrounds me. His heart hammers against mine. He smells so good, and I feel so safe, so secure.
"Why does this feel so right?"
I'm not sure if I'm even meant to hear his question, but I do. And I have no answer.
For just a minute, I don't want one. I just want… him.
Oh God, what am I doing? 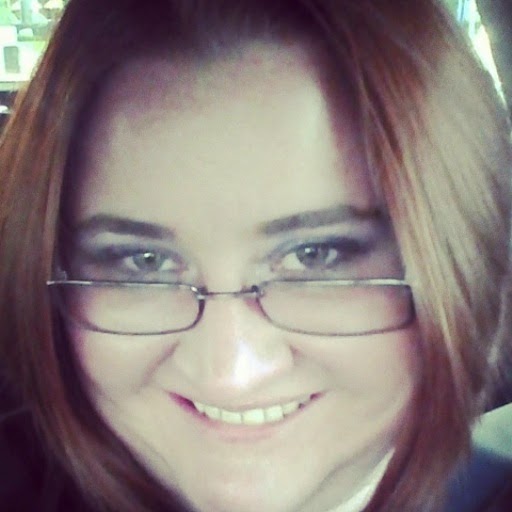