I am thrilled to introduce you to Wildcat, a magic worker who conducts workshops and provides private consultation in Austin, Texas. You can learn more about her and what she does at WildCat Magic. I asked her some questions about the winter solstice...

1) Humans have been celebrating the winter solstice since ancient times. What are some of the ways the solstice is meaningful in modern society?

For me, the principal meaning of the Winter Solstice is bringing the light (of our own Divine Selves) into the world. This is a very compatible image with Christianity and other modern religions and badly needed in today's society!


2) What are some easy ways to honor the solstice?

Here are four ways my family traditionally honors the Solstice: 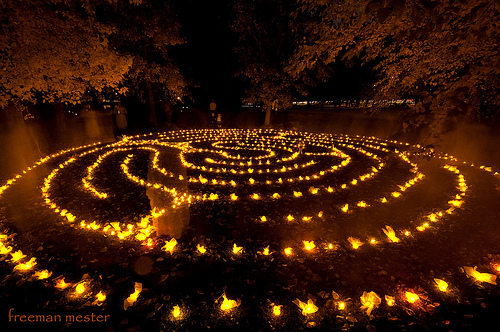 3) You mentioned that you celebrate with your kids. What are some good solstice activities for little ones? How did you first introduce your children to the solstice?

I recommend the children's book "Sun Bread." My kids loved the recipe on the back, as well as the lively illustrations, and still get it out every year to make the bread, even though they are all teenagers now. My friend Anne Hill's book "Circle Round" also has some good ideas and the accompanying CD has good children's songs for a variety of seasons. 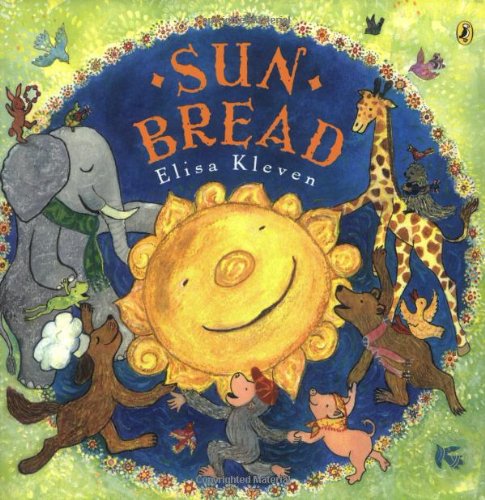 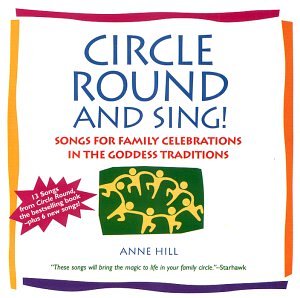 4) Most of my readers celebrate Christmas. How do you recommend incorporating winter solstice celebrations into a traditional mainstream Christmas?

My wife and I are both from Christian up-bringings, and include Christian symbols as well as pagan, Buddhist, Hindu, and shamanic practices in our traditions. Many of our family's traditions above can incorporate people of other faiths without their being uncomfortable. Yule is actually one of the easiest pagan feasts to do in an ecumenical way, because the Christian celebration is so close to its pagan roots, and the Jews, Hindus, etc. all have winter celebrations involving candles as well.

We love the Revels songbooks and CDs. One year my daughter hosted a Revels carol singalong for her birthday (which is just before the Solstice). We made a recording for her friends who all loved to sing, and gave them the music in advance so they could listen to it and the songs would be more familiar. We had a great time with 7 9-year-olds and their mothers singing Solstice songs. They all have a Renaissance-Faire-pagan feel to them. I also love Renaissance music, such as the CDs by "Anonymous 4" One of my favorite poems for the Solstice is Hafiz: "Even after all this time, the sun never says to the earth, 'You owe me." Look what happens with a love like that: it lights the whole sky!" Over the next few weeks, I'll also be sharing some guest posts from Wildcat, so come back and check that out!
---

WildCat has been teaching magic for over ten years, working with a variety of goddesses and gods. Trained as a Witch in the Feri and Reclaiming traditions, she is true to her WildCat name, drilling for spiritual experience in the places between charted territories, and her practice and teaching draw upon a number of traditions. She loves the consciousness she has developed and the ecstasy she has felt practicing magic. She gets a kick out of sharing her experience and co-creating new and powerful transformational magic in each class. For her, magic is an important ethical act as well as exciting -- "what we do between the worlds changes us and all the worlds!" Check out WildCat's current offerings on her website: www.wildcatmagic.org, and sign up for her monthly newsletter.
Posted by Sharon Bayliss at 8:00 AM