#Review of Altar of Reality by @MaraValderran #YA #scifi

I'm thrilled to review the YA sci-fi Altar of Reality by the awesome Mara Valderran. I had a lot of fun reading this story. 16 year-old Madeline has epilepsy, which already makes her feel like a bit of a freak, but things get weirder when her seizures begin transporting her into an alternate timeline. After a seizure, she wakes up in a hospital in an abandoned, post-apocalyptic world where her parents are dead, her uncle is the evil Lord Commander, and the only constants are her best friend Brandon and her crush Thomas. The alternate world seems too crazy to be real, and she assumes that world is the dream world, but as her seizures catapult her back and forth between the world she knows and this new horrible alternative, it's not clear which world is the true reality.

For starters, I loved the plot. Waking up in two alternate worlds isn't completely new. I'm reminded of the show Awake, for example, but her version of this high concept plot still felt fresh. You're driven to keep reading to learn the truth. And as the story progresses, there is plenty of juicy teenage drama for the YA crowd to enjoy. I also loved the creative take on epilepsy, a clever twist turning a disability of sorts into more of a super-power.

I think fans of books like Hunger Games and Divergent, and sci-fi YA in general, will really love Altar of Reality. 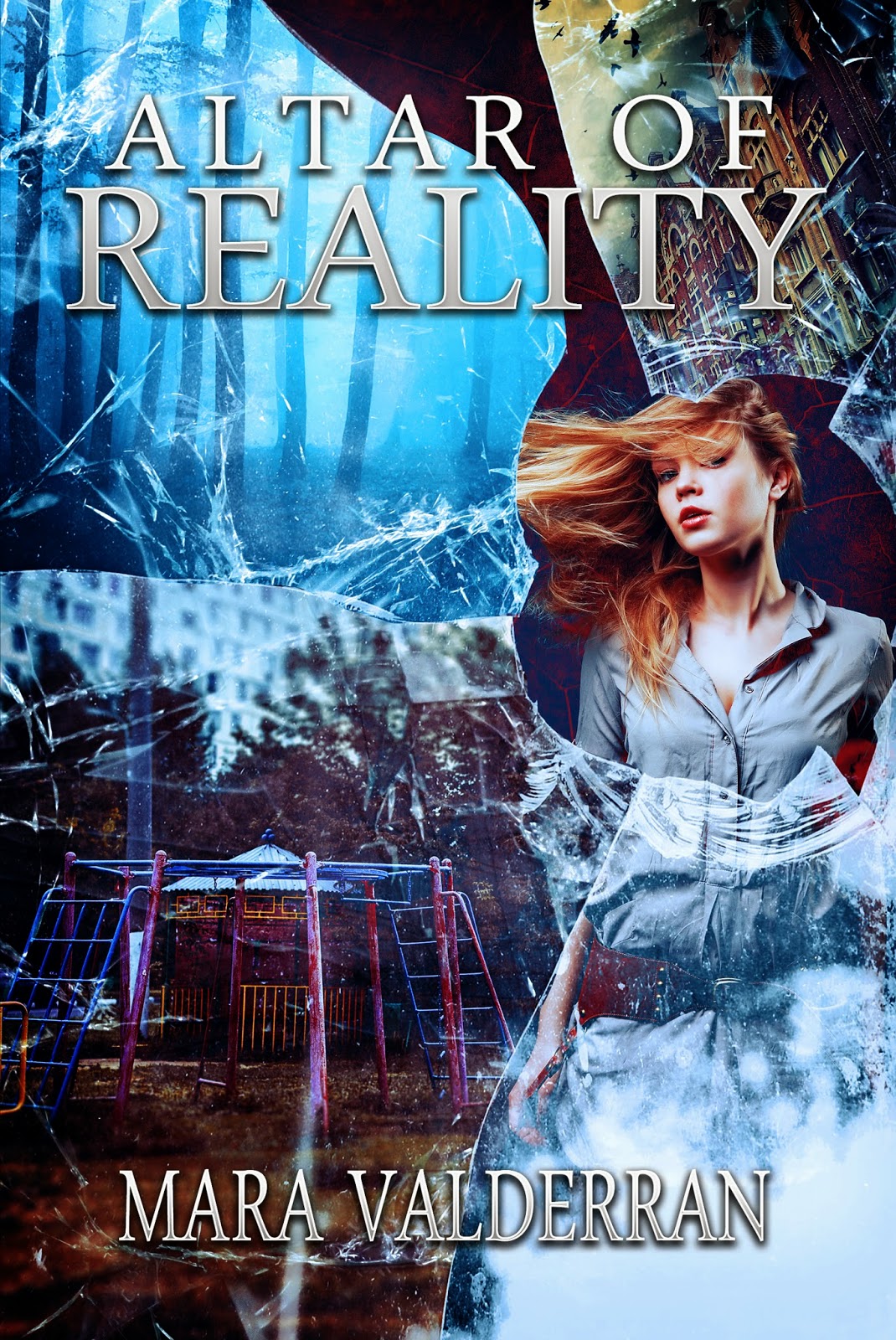 Altar of Reality, by Mara Valderran

Sixteen year-old Madeline has struggled with epilepsy for most of her adolescent life, leaving her something of a social pariah. Things go from bad to worse when she wakes up from her first grand mal seizure in an extremely unfamiliar world but surrounded but familiar faces. Her hometown is in ruins, the aftermath of a Cold War turned hot.

Thomas, the boy that stomped on her heart a year ago, and his brother Brandon have been hiding her away since the explosion that killed her parents. The Lord Commander, now running the southern territories, believes Madeline died with them and the brothers need to keep it that way.
The biggest problem? The explosion happened when she was twelve.

Madeline isn’t sure what to believe. The brothers insist her memories must be of a dream life she created while in her coma. But when she returns to the reality she knows, they insist this war-torn world must be the dream. She doesn’t know if she’s truly caught in the middle of a brewing rebellion or teetering on the brink of insanity. As she finds herself flipping between the two lives, her heart becomes torn between two versions of the same boy and the lines between her realities begin to blur. 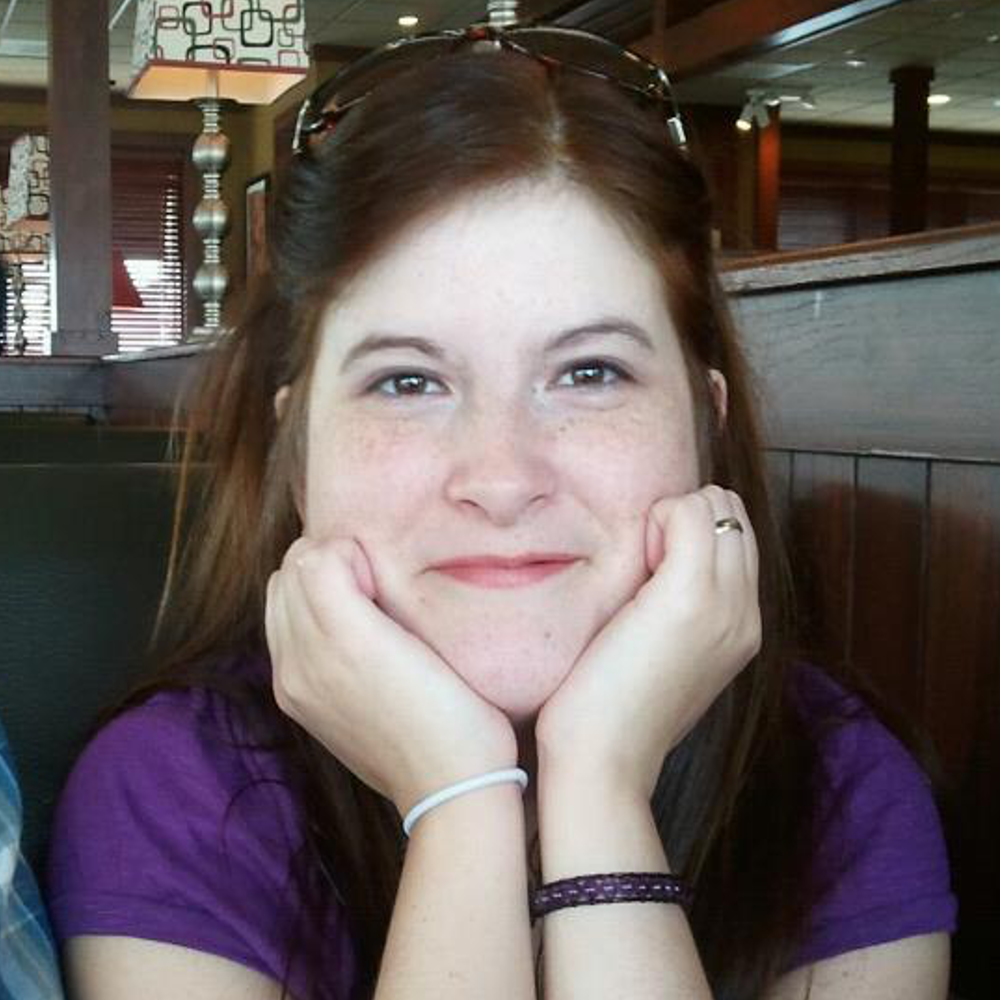 Mara Valderran is an author of young adult and new adult books, but she's more than just a madwoman with a writing box. She is an avid reader and fan of all things sci-fi and fantasy. She loves roller skating and movies, though typically not together. She hopes to one day meet Daniel Jackson from SG1, or at least the actor who played him. When she’s not writing, you can find her reading, playing video games, or counting down the days until DragonCon.

Her debut novel, HEIRS OF WAR, has been met with great reviews and was featured on Wattpad in 2013, raking in over 600k reads. The series continues with the second book, HEIRS OF WAR, CROWN OF FLAMES, released in Summer 2014. Her short story “The Austenation” will is included in the Borderlands Anthology and she is looking forward to publishing her young adult dystopian ALTAR OF REALITY with Curiosity Quills Spring 2015.