Who Is Your Favorite Villain? #Bloghop #Giveaway

I find villains fascinating, usually a lot more fascinating than heroes. I like them so much, I wrote a whole series about them!

I saw some other participants interviewing villains from their own stories. I have to say, I was tempted. As a narcissistic egomaniac villain myself, naturally I am most fond of my own villains. But my favorite villain of my own creation is from book 2 in The December People Series, and mentioning that name would be a spoiler for those of you who haven't read it yet, so I will keep mum.

But that's okay, there are lots of other villains that I like. I'm sure you will all be shocked that I have chosen a character from Harry Potter as my favorite villain... 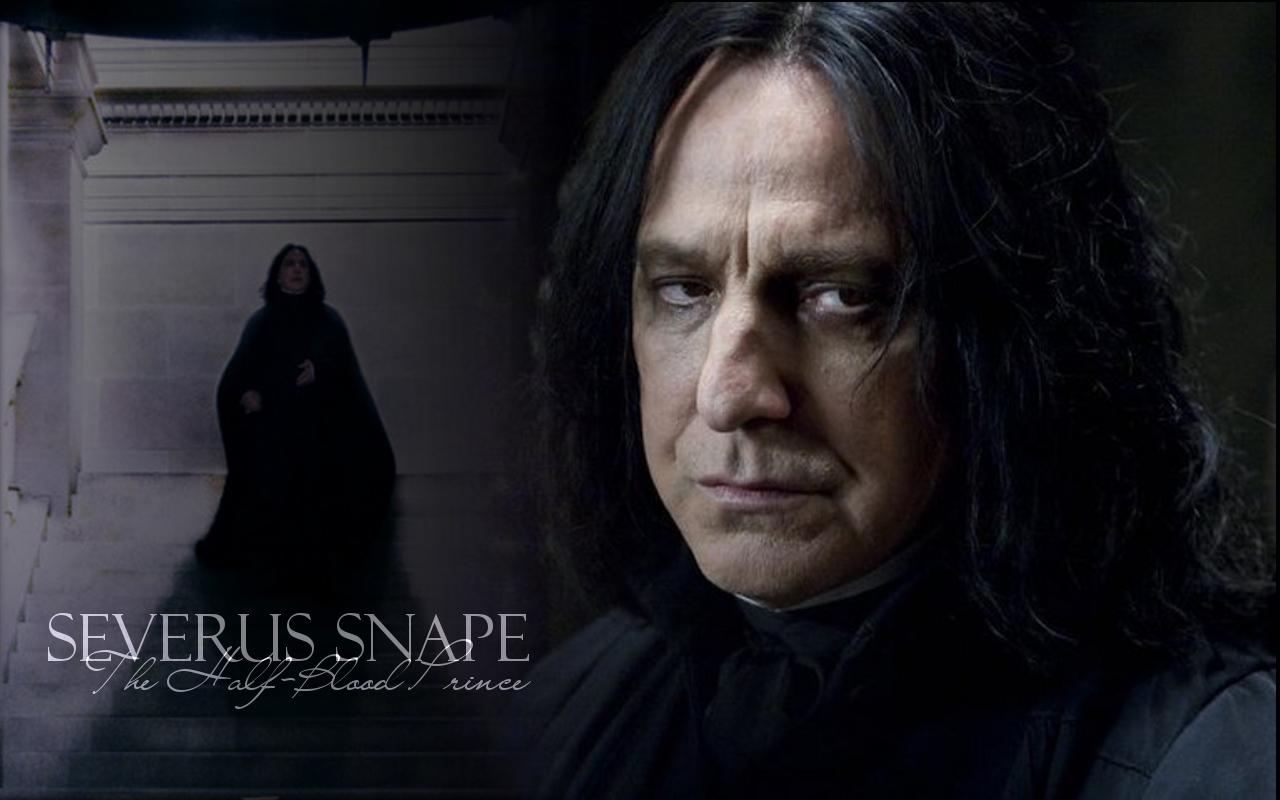 At the end of the day, I think Snape's intentions were too noble to make him an official villain, but obviously that's what I like about him. He's a hero and a villain all wrapped up into one. He's remarkably brave and can love fiercely, but he's also a big greasy-haired meanie.

As a special welcome to new visitors from the hop, I'd like to giveaway book 1 and book 2 of The December People Series--a series where the dark wizards are the heroes. Don't forget to also scroll down and enter the giveaway from Literary Addicts.

& 3 ecopies of
Must be 18+ Bracelet open to US residents and ebook open to wherever you can receive Amazon ebooks. a Rafflecopter giveaway
Follow the Hop-

Posted by Sharon Bayliss at 1:07 PM