#CoverReveal for The Black Oracle by @MCristianoWrite

Congratulations to Michael Cristiano on his upcoming debut! 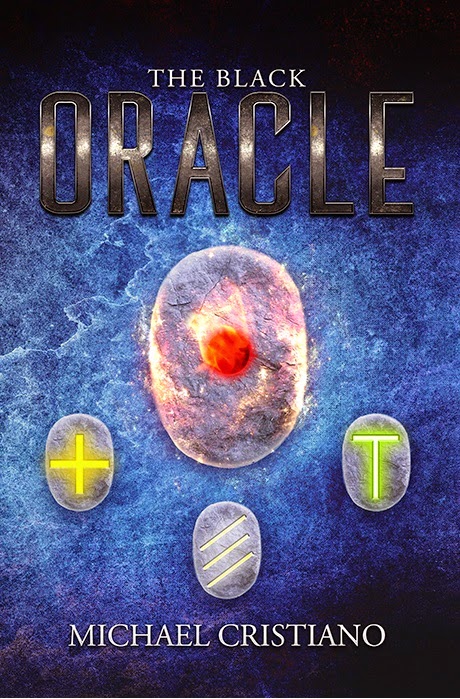 On a post-apocalyptic Earth, humans are not alone.
Joachim is a hunter. Though generations have passed since the Great Death, something has evolved in the trees beyond the giant glowing mushrooms, mutants that want to see human entrails spread along the jungle floor.
And now they've taken Joachim’s wife.
To get her back, Joachim will have to give the leader of these demons something in return: immortality. A creature knows when he is going to die, after all. Plunged into a world of magic and darkness, Joachim must find the only woman in who knows where the ingredients are. She is a prophetess known as the Black Oracle living in the realm of Zalm, but she’s a little preoccupied at the moment. She leads a rebellion against the ruthless High Council, and when Joachim seeks her out, he too finds himself consumed by her struggle.
In a story of betrayal, prophecy, and bloodshed, Joachim has ten days to retrieve the ingredients and return to Earth all while evading the High Council’s army, one that wants the Black Oracle and her associates killed — Joachim included.
Add it to your to-read list on Goodreads! 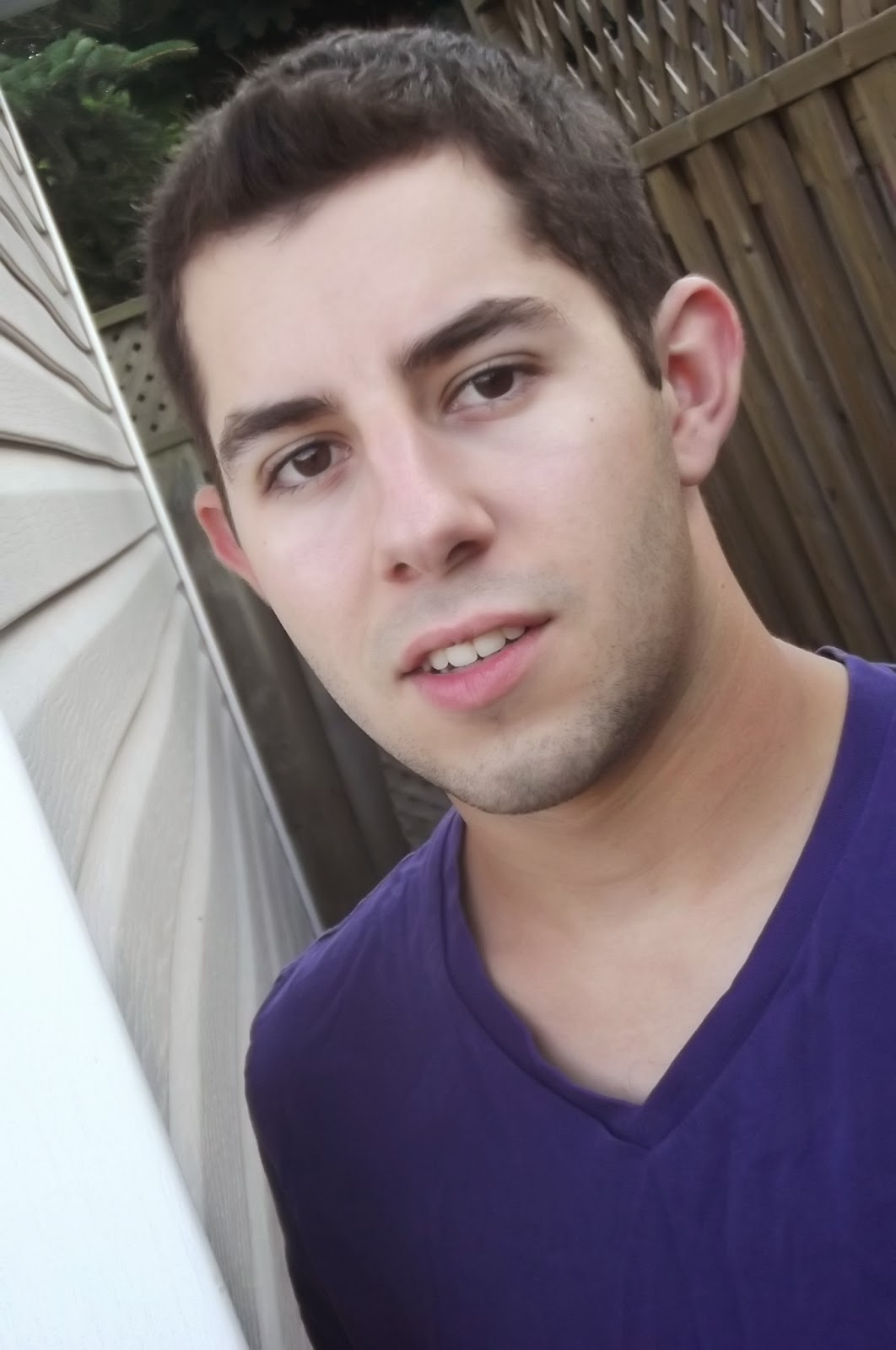 Michael Cristiano is a Canadian writer. His relentless obsession with fiction began long before he could even spell the words 'relentless obsession'. Growing up in endless suburban sprawl, he spent most of his childhood getting lost in fantastical masterpieces and attempting to be published by the age of thirteen.
When he isn’t writing or reading, he can be found planning his next backpacking trip around the world. He is a recent graduate from the University of Toronto with studies in Foreign Language and Linguistics. Previously, he attended a Regional Arts high school where he majored in drama. He is fond of all things dramatic.
Michael currently resides in the Greater Toronto Area and he is using his years as a twenty-something to establish what he hopes will be a long career in writing. The Black Oracle, his debut novel, is due for publication on May 11, 2015.