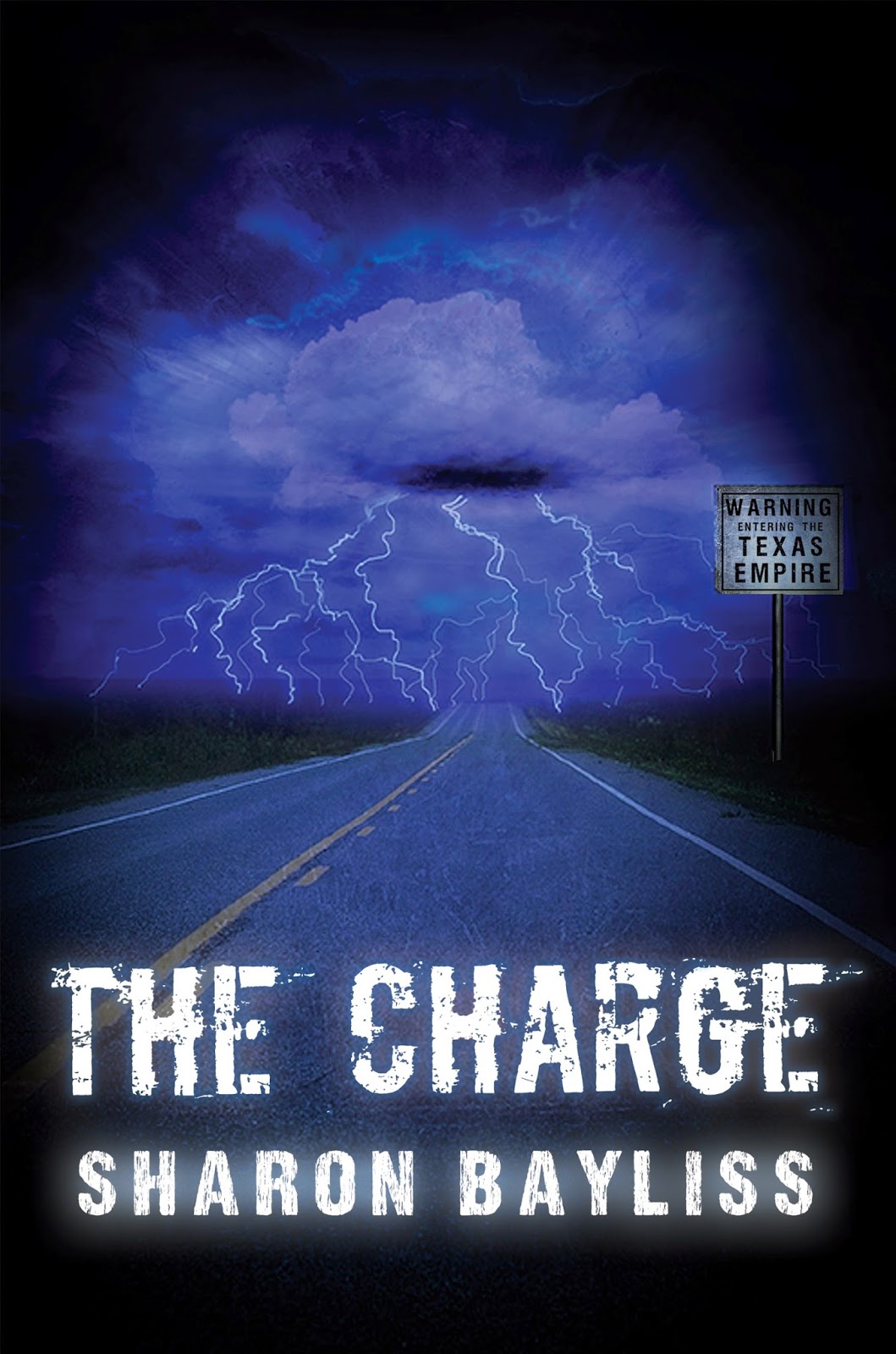 THE CHARGE is available on Amazon.com and all major online booksellers. In the Austin area, you can purchase THE CHARGE at The Book Spot and Book People.


THE CHARGE was a quarter-finalist for the 2012 Amazon Breakthrough Novel Award and won a Publishers Weekly Review:


Publishers Weekly is an independent organization and the review was written based on a manuscript version of the book and not a published version.