The 4th and final book in The December People Series is scheduled to release on the fall equinox of 2019! 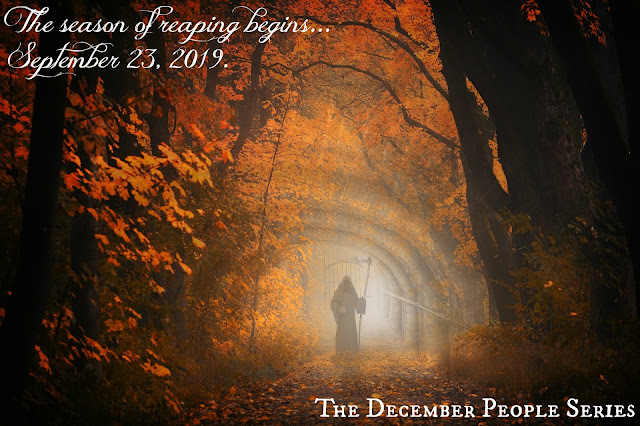 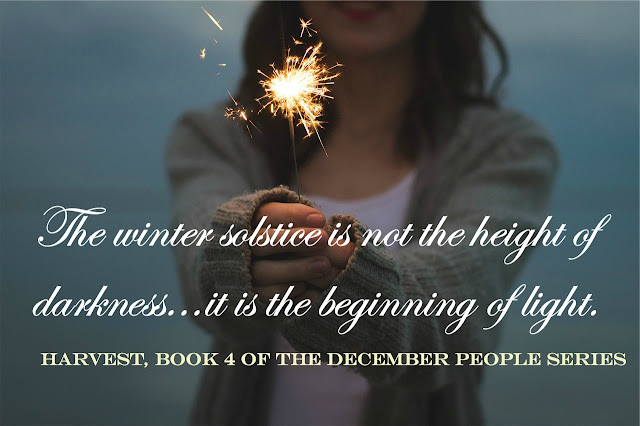